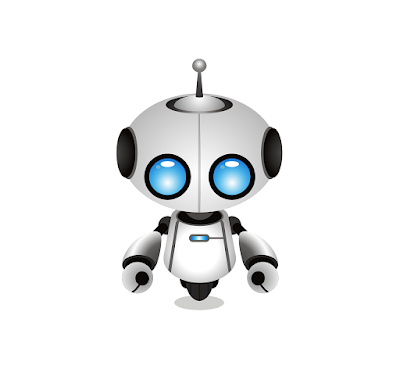 I recently completed a project, building a Bot for the Learning Design Module in my Masters in ICT at UJ. It was quite an eye opening experience to see how far the technology has come and how accessible it really is. Below are all the resources that I used to make the Bot, so if you want to build one, this post should at least save you some research time. The Bot that I made with the help of my group members was a Bot for a student Help service.

I started by just reading as much as I could about Bots to get a general understanding. Building a Bot basically boils down to trying to build either a rule based Bot, which is a lot like a decision tree being used as a conversational model. Or trying to build an AI bot which uses existing libraries and tries to match input from the user against these libraries to figure out meaning. I chose the rule based Bot as it better matched the context of my project and because I think an AI Bot was beyond the scope of my knowledge.

In order to draw the system drawing for the Bot - I needed a program that could obey the conventions of a dialogue design article I had found online.

The program that I found that worked really well was a program  called draw.io  , it allowed me to create the drawing below which guided me as I made the bot.

I then realised that going forward in order to maintain the Bot and improve it, I would need a representation that could more easily include lots of information. So I built a mindmap that basically had the same structure as above, but could just include more information. Use the "F" key to expand / collapse the nodes on the Mindmap.

You can actually share your Bot in all sorts of interesting ways. The Bot below is shared using an iFrame, however the little orange Dot in the bottom right hand corner is just a Widget. You can also setup your Bot on an email address so that it replies to email too.

When I started this project, I didn't know very much about Bots, other than I had noticed them popping up all over the internet in terms of customer service. By finding this Academic Paper from an IS Journal , it allowed me to narrow my search for a tool I could use. I would definitely recommend SnatchBot for anyone looking to make a Bot in future. There is a good balance between ease of use, support materials and technical power. Below are the three main areas that I would still like to know more about,  concerning my Bot. 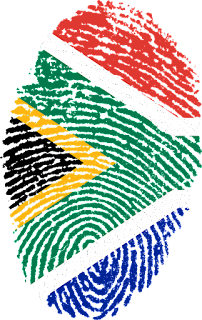 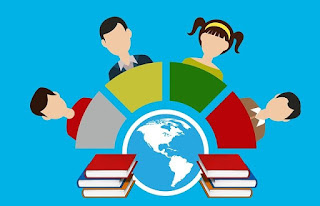